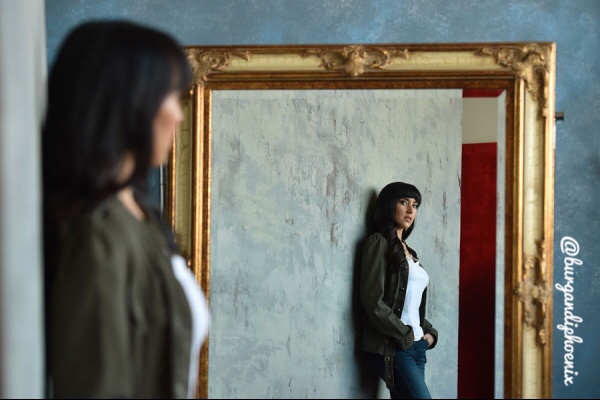 Right around the time the ball dropped on NYE this year, I had a thought. Yes, I had a couple of “Welcome 2017!”, glasses of champagne, so I was relaxed and feeling bubbly, but nevertheless, the thought came up and wouldn’t go away, so I decided to listen to what I had to say.

It was this little voice, (obvi a sober little voice), that suggested ever so slightly, “Hey, bet you can’t stop drinking for 1 month…” Now, before anyone starts to wonder if I have some sort of drinking issue, OMG, let me stop your imaginations right there and say, I, of all people, would be waaayyy to paranoid to have a drinking problem. For real. I am scared to take ibuprofen, for god sakes and I am such a lightweight, 2 drinks is usually my limit. AND, not to mention, that I always have to eat, like a full blown feast, or I get super sick. So, yeah, my body won’t tolerate it, sorry, not sorry, to dissapoint.

Anywho, back to the point. I took the challenge that the little voice in my head suggested and figured, what the heck, how hard could this really be? I like trying new things & challenging myself as often as possible. So, I stopped drinking & cut out excess salt, on Jan. 1st, 2017-Feb 28th, 2017. OK, technically, on the last day of February, I had a few cups of Saki. Hey! Nobody’s perfect. BUT, if you notice, I said FEBRUARY. Uh-huh…I decided, after 1 month, to try one more, because I am a badass and an overachiever…but, I digress. It was seriously, one of the best challenges that I’ve ever done.

First things first. This was HAARRRRDDDDD. Not impossible but harder than I would have ever thought! I eat SUPER clean, I drink the BEST water and, I am a health fanatic! But, this was a major detox, for me, and I didn’t realize how “dependent”, in a social, habitual way, that I had become, on having a cocktail at dinner, or at a meeting or any day of the week, because a lot of peeps drink, daily, in LA! #truth

Some things I noticed immediately? I was really emo, for the record, I am super emo and sensitive as a human being, and this was way more than normal. I felt a little like, that illustration with a black cloud over it’s head, that followed them around wherever they went. I was moody and bitchy to Carlos, and wanted to stay in bed all day.  I had a difficult time, at social events and around crowds of people, at first, because I usually get a drink, first thing, lol. What I realized, is that, those exciting nerves that I get when I am around a crowd of peeps I don’t know, were just being numbed out, or I was able to force the feeling of being “relaxed”, by having a glass of wine. Without liquid courage, I had to go through all of those mixed emotions and live there, until I could figure out a way to chillax, sans vino. And it took a few events, in order for that to happen. But I did it! I found that just talking to others, LISTENING more than I talked, laughing and even dancing, brought out those same feeling of ease for me, so I made sure to talk, laugh, listen and dance the night away!

I saw a huge shift in my body. I shed at least 5 lbs, and lost several inches around my waist and all over, really, and I got the urge, to work out, almost everyday. I had tons more energy, mostly because I got much better sleep. I did a 21 day fitness challenge, (I will post that article soon) and I discovered, that when I would get stressed out or feel upset about something, that there were some unhealthy habits that would come up. Say for instance, like eating a costco size bag of chips or grabbing an extra large michelada. (MMMMMM Chips & Micheladas). See….everyone has their vice(s).

Also, since my B-Day is in March, I figured I would wait until then, to have my first official celebratory cocktail. So, when we had dinner in Santa Barbra, I had a super spicy margarita. YUM. It was so good! I didn’t go overboard, but my body could handle 2 and I was D-O-N-E. So I just danced like no one was watching and then slept like a new born baby. I felt great the next day, mostly because I chugged my magic water that I brought from home. I was a little sleepy, because, the dancing, but had a great day.

Now, if I’m being completely honest, there was a time, shortly after my b-day that I went a little overboard…and by little, I mean, A HELLUVA LOT. UGH. I totally over indulged. (face palm). I didn’t eat enough had 2 margaritas, let someone talk me into a tequila shot and got so sick that I ugly cried, at a bar, ended up having to be driven home and let’s just say, a 5 minute drive turned into 45 minutes, because the driver was nice enough to pull over every time I asked. Oi Vey….Yeah, that happened. I was that girl. And I swear, it took me a week to recover and I cried a lot that week….like a lot. But I overcame, kept myself hydrated and worked out the toxins by sweating and everyday, I felt like I was a little closer to feeling 100% again. NEVER. AGAIN. Bye Felicia!

Bur seriously, I have to admit, I really love the way that I feel when I don’t drink…it’s like this refreshed, super energetic (if you imagine me with more energy), version of myself that’s ready to face anything, anytime. But don’t get me wrong, I don’t plan on stopping completely, (did I mention that I LOVE a good michelada y’all), I just plan on stopping a good portion, of the social drinking, over indulging, part of it. Everything in moderation. 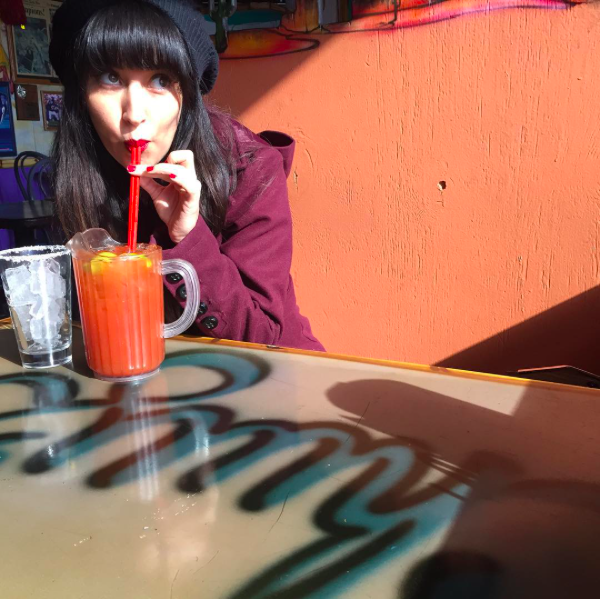 Overall, I would challenge anyone reading this to detox in a way that you haven’t tried. For me it was Alcohol, for you, maybe sugar or caffeine? I’d love to hear your thoughts, comment below and let me know what you’ve done to detox! 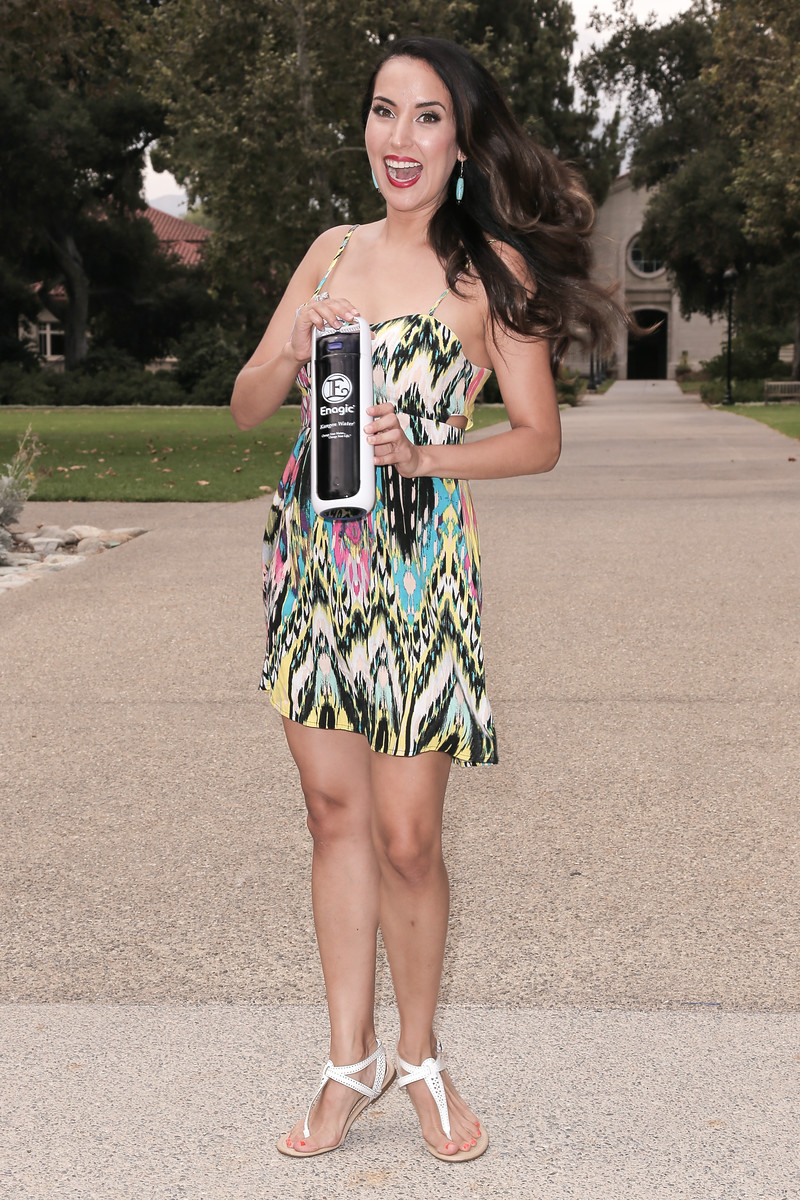 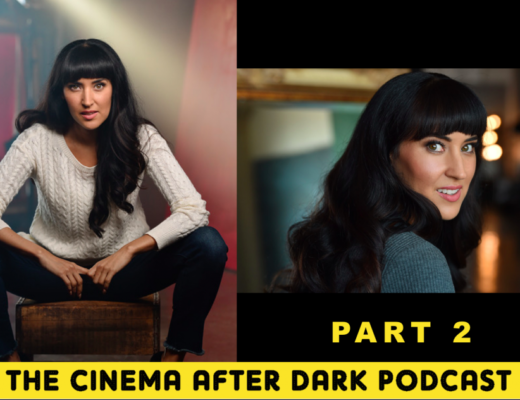 To Podcast or Not to Podcast…..THAT is the Question! 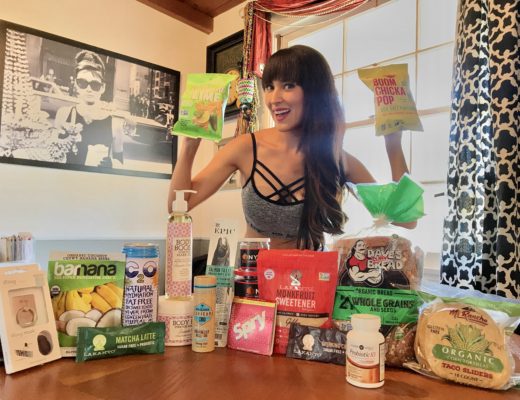 I went to The Fit Expo- here are the products I LOVE! 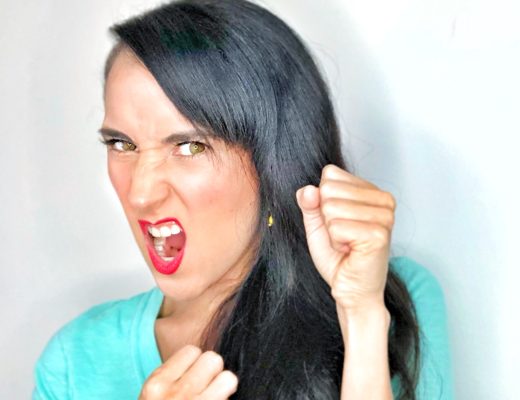 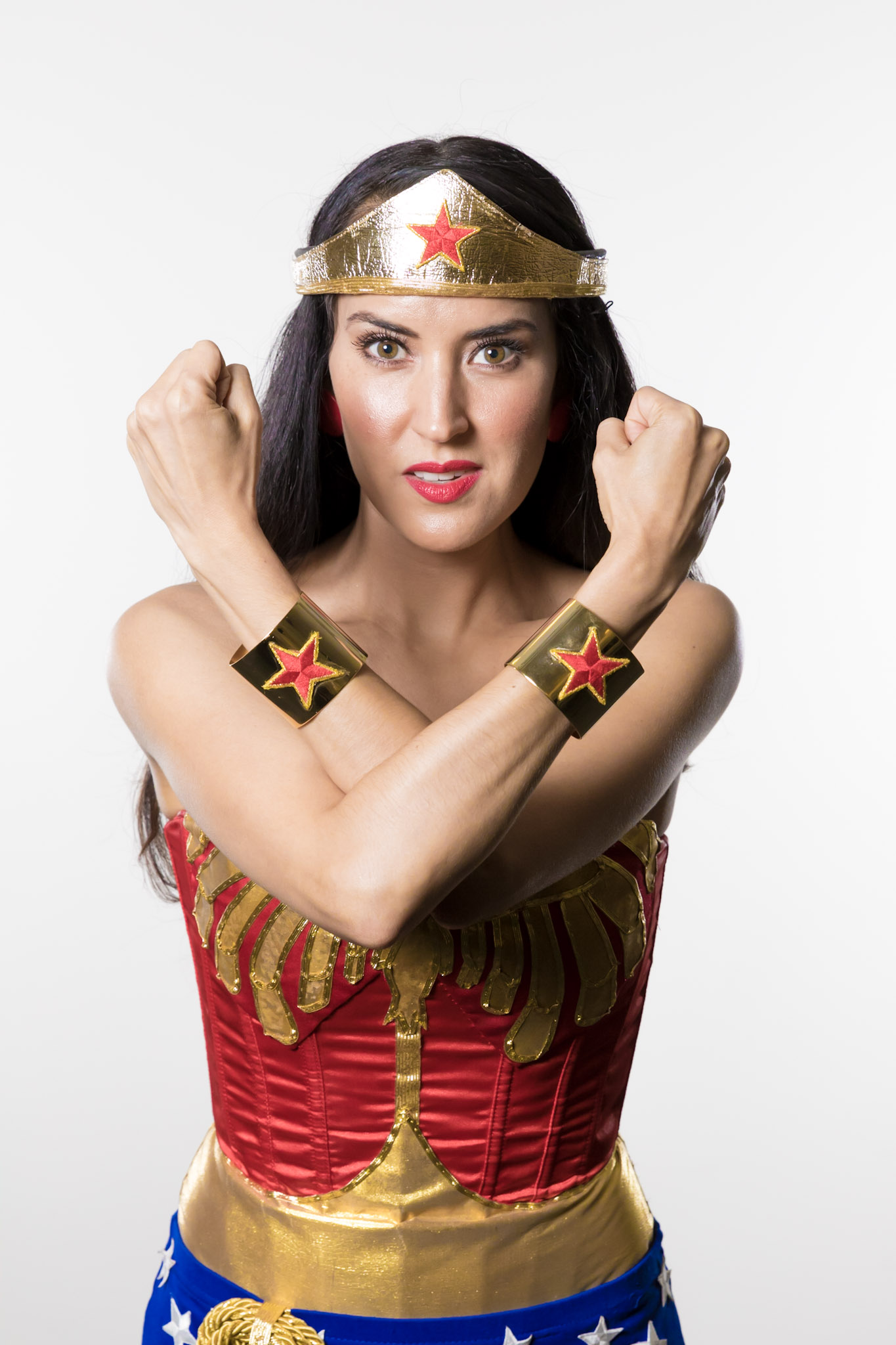